WIN A CLASS TRIP TO THE KALGOORLIE SUPER PIT

Win a class trip to the Kalgoorlie Super Pit!

Yes, you read that right! We will be flying one lucky class to Kalgoorlie for the excursion of a lifetime.

Your class will depart from Perth Airport on an early morning flight, and arrive in Kalgoorlie where you will get a special tour of the Super Pit, visit Hannans North Tourist Mine, the Museum of the Goldfields and see some of the some historic sites from WA’s gold rush. And you’ll be back in Perth the same day!

It’s easy to win! Simply order the STEM: a golden opportunity education resources or book an excursion to RTS 2021. Every set ordered and every excursion booking is one entry in the draw.

This excursion prize is valued up to $25,000,  and includes flights, meals, transport & tours in Kalgoorlie. The prize is provided by the Gold Industry Group and Northern Star Resources.

This prize is provided by the Gold Industry Group and Northern Star Resources. 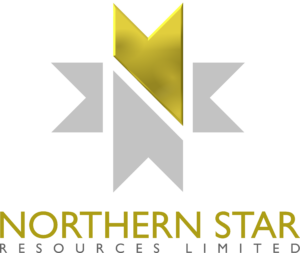