Students zoom in on WA’s biodiversity

From wildflowers to waterfalls, mammals to mountains and bugs to the bush – no stone was left unturned as WA school students captured the beauty of WA’s biodiversity in this year’s Chevron Focus Environment Competition.

As many as 1000 entries in three categories – WA’s native species, sustainability in WA, and WA’s habitats and ecosystems – put wildlife and landscapes in the spotlight while highlighting some of the dangers that threaten them.

Students from kindergarten to Year 12 hit the outdoors near and far from home in hope of a first, second or third place in four age sections of the annual contest. And just as important as securing a quality photograph was providing a strong caption with a biodiversity or conservation message, with the overall winners fitting both criteria.

Check out the winning images in the video below.

The Year 6 shutterbug – who is rarely without her trusty Nikon – regularly photographs wildlife, especially birds and bugs, in the bush near her Albany home. But it was an encounter with a rare honey possum sucking nectar on Middleton Beach boardwalk that earnt her the top award that honours the late WA environmental conservationist Dr Harry Butler, an advocate of the annual Chevron Focus Environment competition.

“I started photography trying to identify the different types of birds and then it became a passion,’’ Ebony says.

“I have taken more photographs than I can count and I spend most of my time trying to get a good picture, which can take many minutes or, if the subject really catches my eye, could take an hour or two.

“I get really excited when I hear all the wildlife. My favourite thing about taking pictures is that you never know if it’s going to be a good or a bad picture.’’

Judges were in no doubt Ebony’s pictures were good – so good she won four categories, pocketing $1300 in prize money for herself and a further $2750 for her school, the Australian Christian College in Southlands, Albany.

Professor Lyn Beazley is passionate about protecting our natural environment. These awards in her name acknowledge students who demonstrate a connection with WA’s biodiversity and also show promise in their ability to express themselves through photography. Judges chose the following students as winners of this year’s Lyn Beazley Encouragement Award. 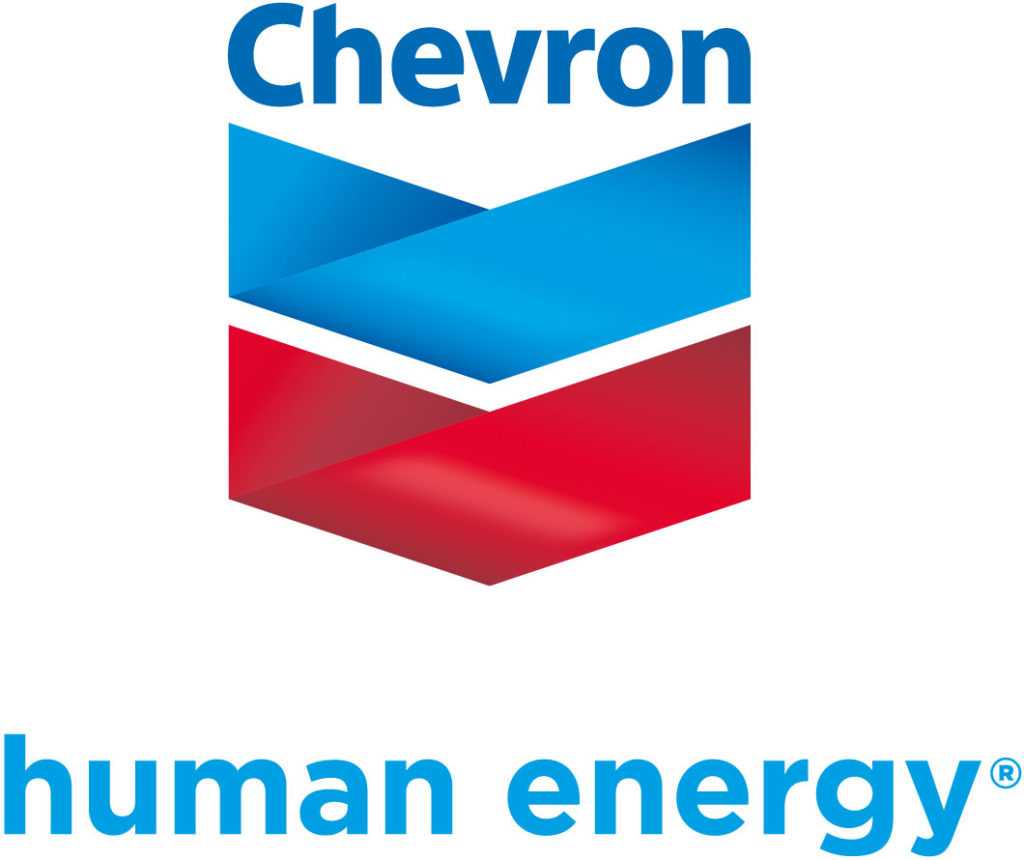